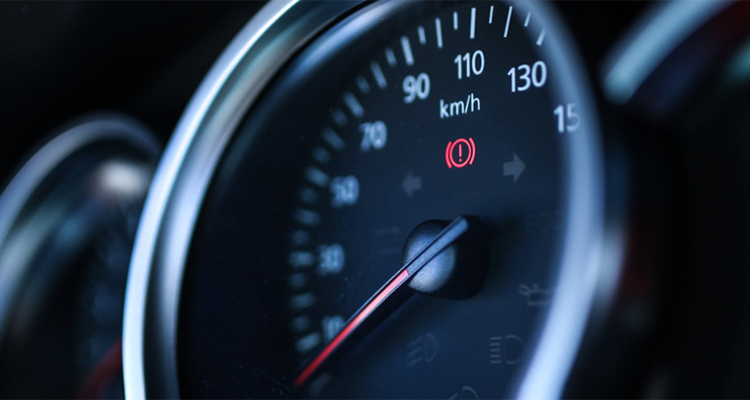 OBD request byte up to 1024 bytes, can meet the needs of some special long frame communication

Attention:Because this product is only in stock in the United States, so it is only sold in North America (Canada, the United States), Pls don't buy in other countries and regions, if ordering will be automatically refunded

Unlike other OBD2 adapters, Vgate vLinker MC+ Bluetooth OBD2 scanner won't drain your battery if you leave it plugged in. Operating Current is 24 mA, automatic sleep in idle state, sleep current is as low as 3mA. 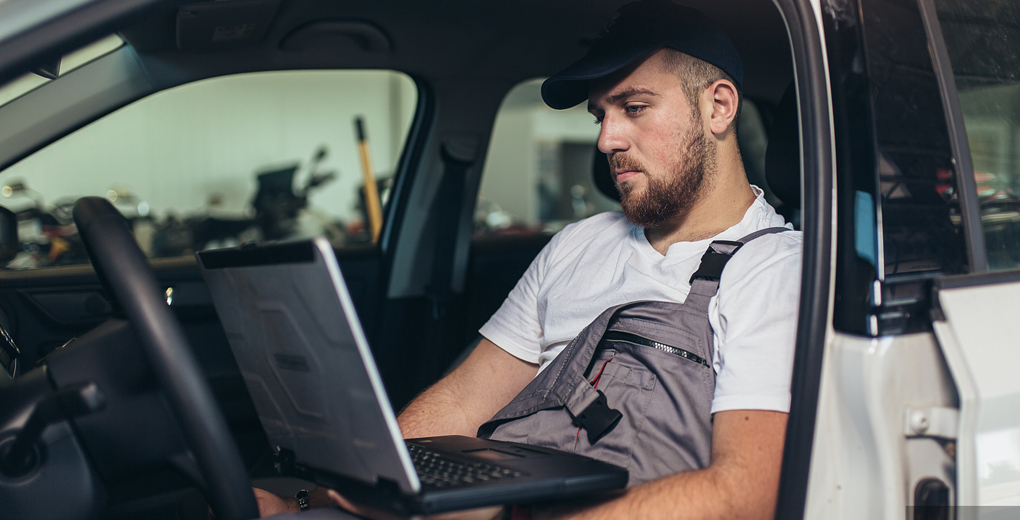 The vLinker MC+ Bluetooth proprietary connection algorithm enables MC to connect to more makes and models than any other scan tool. It also supports EOBD, JOBD, and all other international variants of OBD-II. 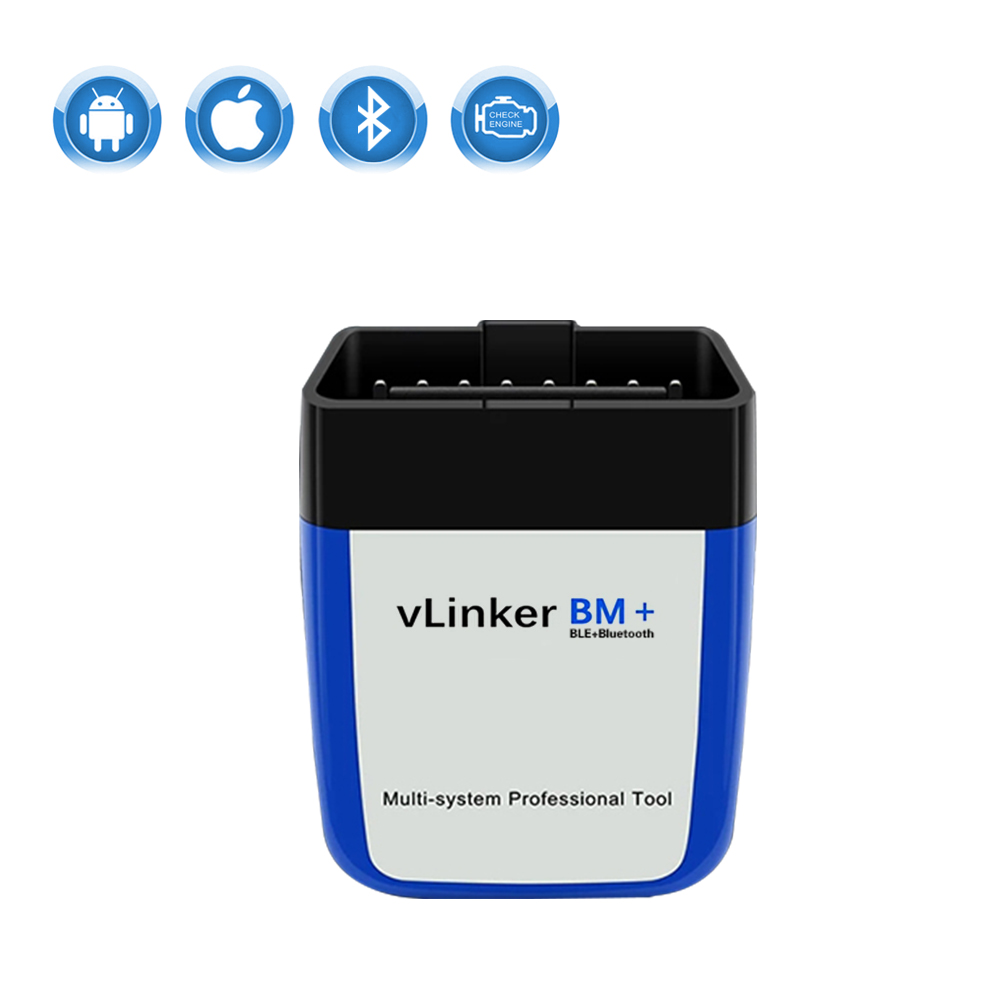 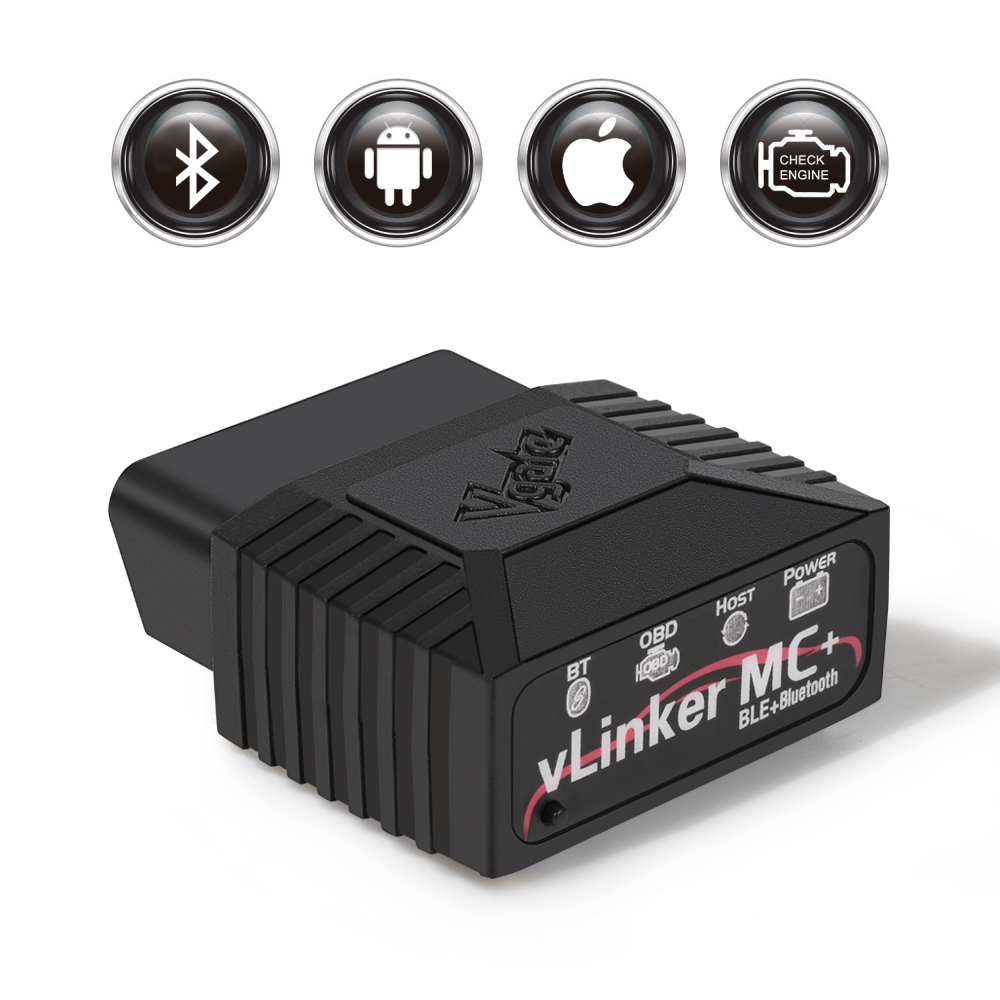 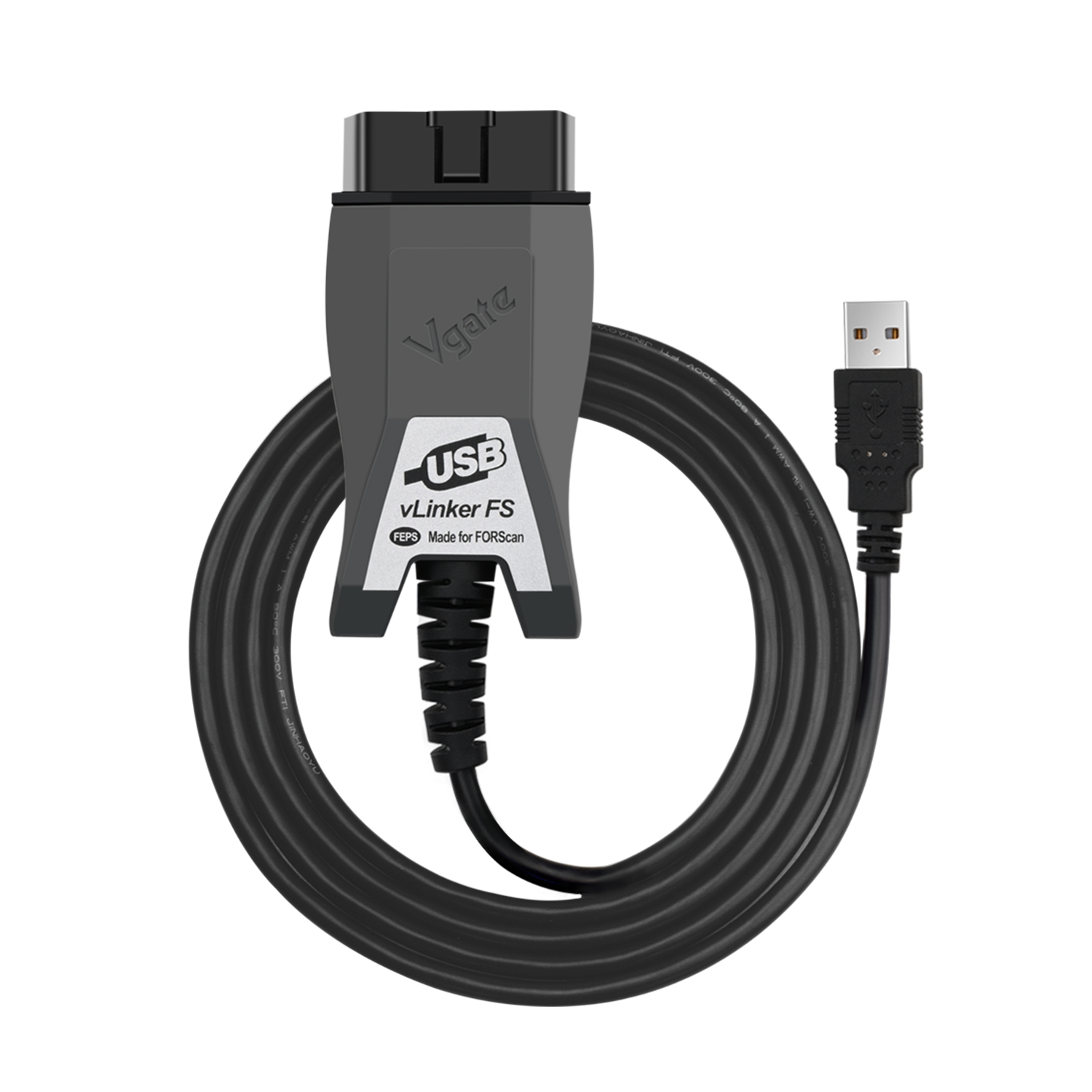 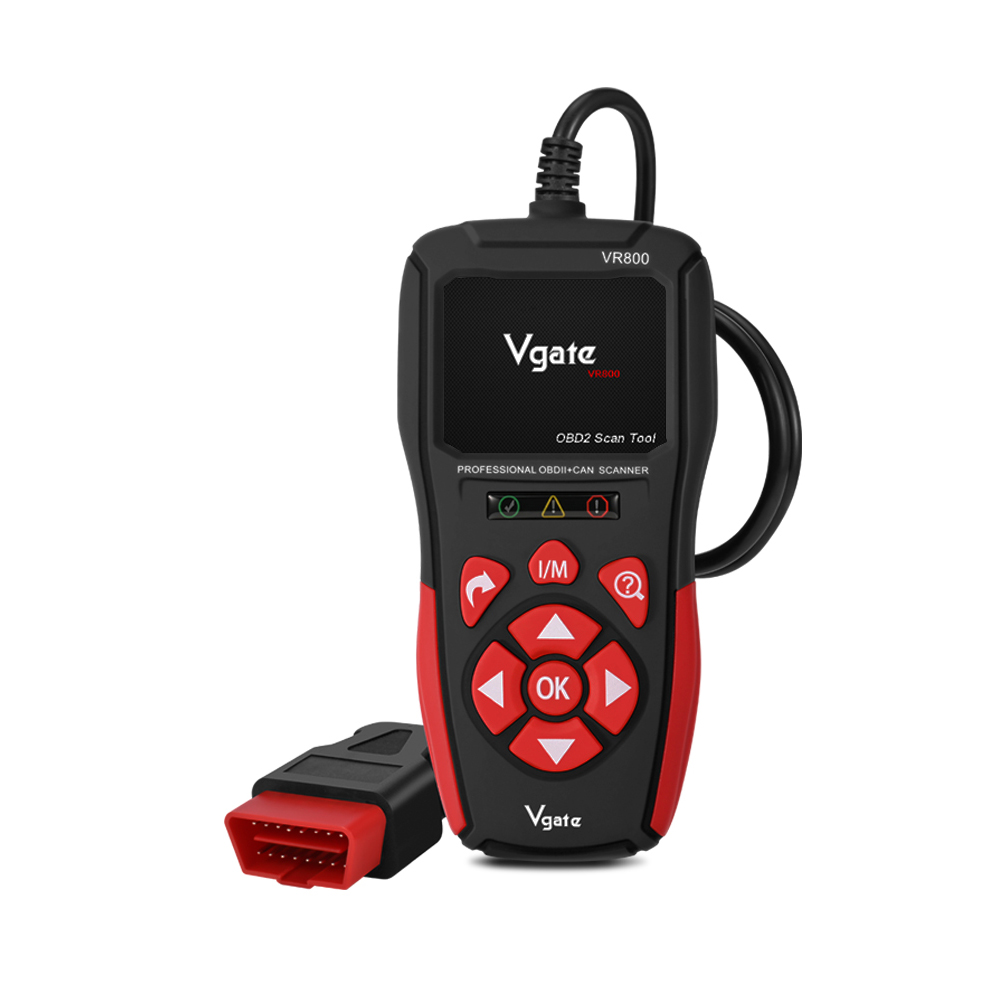 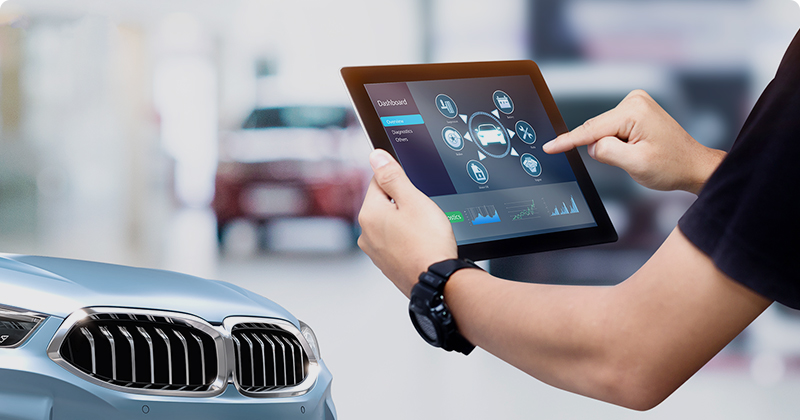